We had the opportunity of attending the opening night of Cabaret at the Pantages theater in Hollywood last week before we left on our trip and what a show it was!

Seriously, I still can't get the wonderful show tunes out of my head almost a week later. They were incredible! 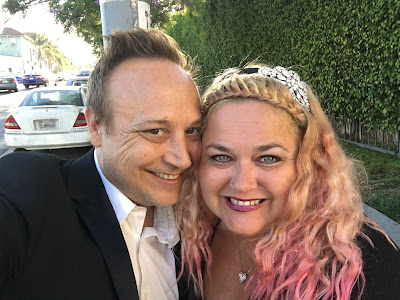 It was my first time seeing it and I was completely blown away. 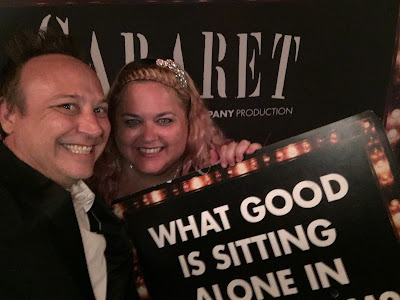 Randy Harrison, from my beloved Queer as Folk, played the Emcee and stole every scene he was in. 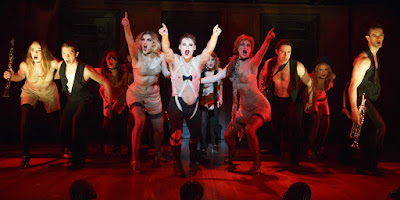 I was totally mesmerized by his performance and wish we could see it again as I just sat there slack-jawed for most of it, completely in love with it all. 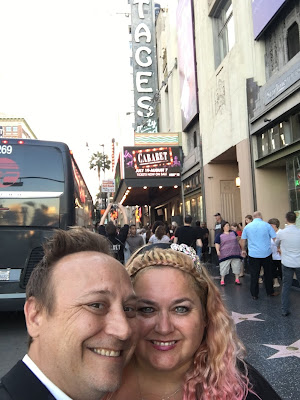 Even better? Several members of the cast of Queer as Folk were in attendance. Hooray! Love them all.
Posted by Pinky Lovejoy-Coogan at Monday, July 25, 2016