It's no secret that I love to shop - especially when there are deals involved. I've never met a sale I didn't like. 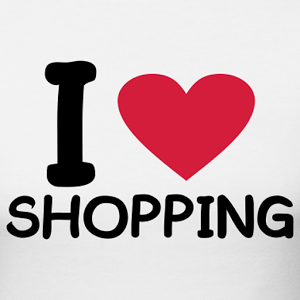 Even better than shopping for deals? Shopping for deals ONLINE. Yes, friends, I'm not ashamed to say that I pretty much shopped for almost our ENTIRE wedding online. There were shipments coming in by the wazoo. 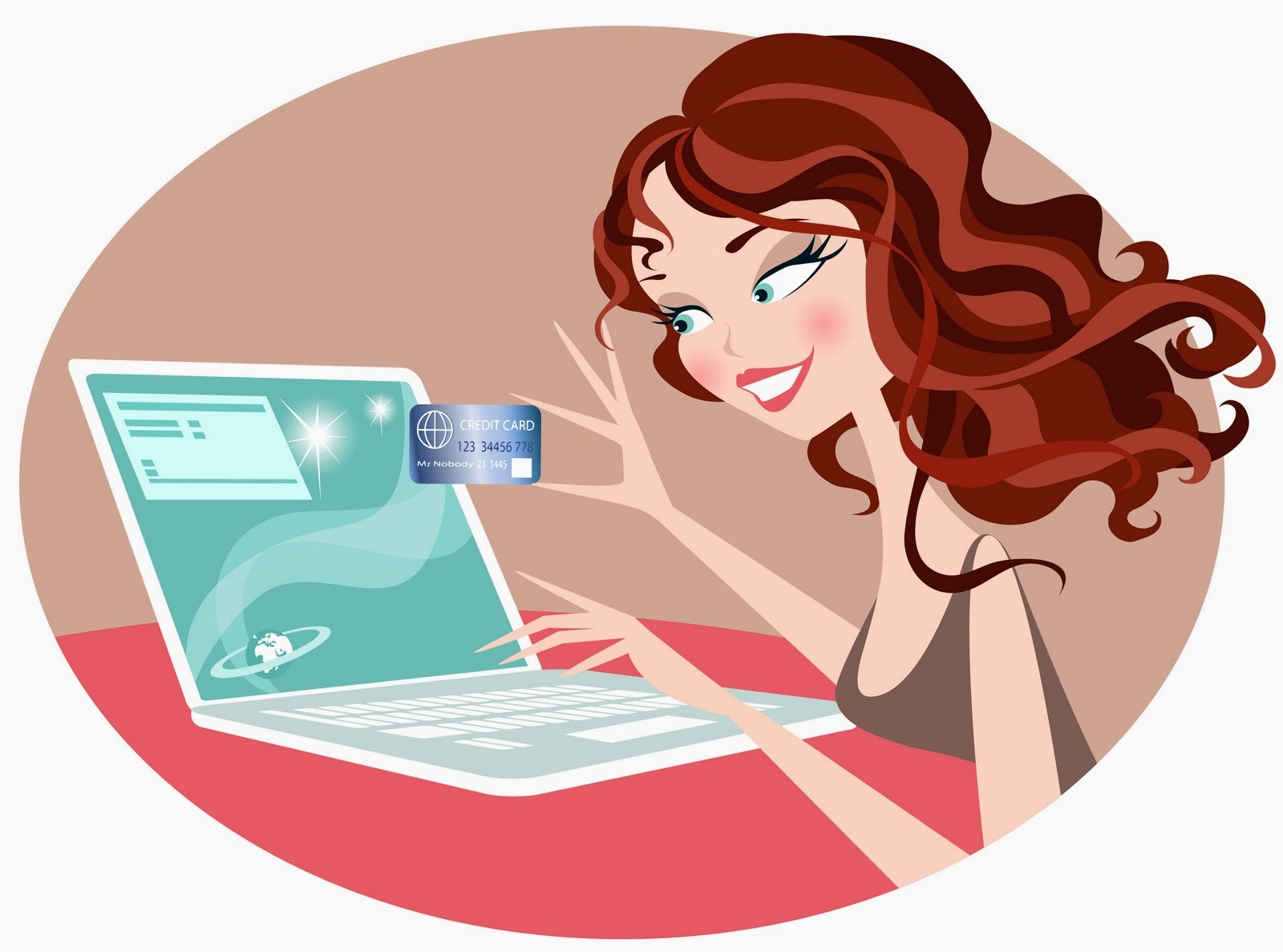 Lately, though, I'm not having the same thrill I've had in the past, mainly due to some bad online shopping experiences. BOO! 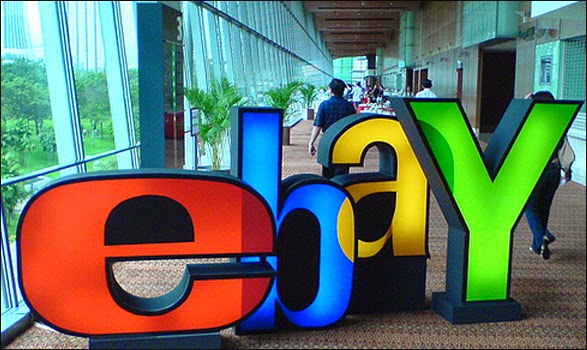 The first is with ebay, where I shop a lot. I'm having trouble with a bunch of stupid sellers who don't provide tracking numbers and then when the product doesn't arrive (which seems to be happening FAR too much lately), give me attitude. This girl today was trying to guilt trip me that I wanted my money back on an item I HAVE NOT received and was a gift for Father's Day. Oh, and she had no tracking number (so how do I know she even sent it???). So dumb. Normally I get tons of stuff without issue, but lately I'm having the worst luck. 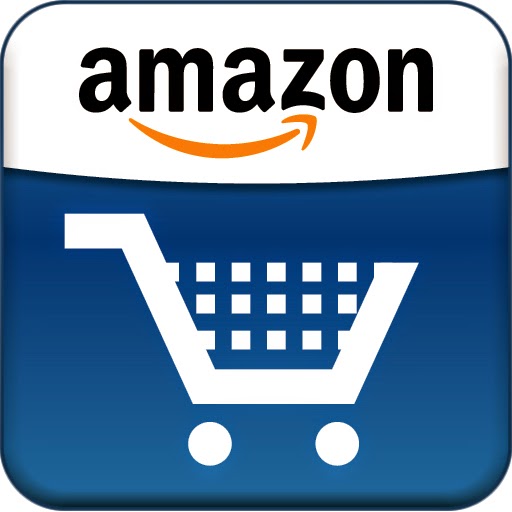 My second problem is with Amazon, who is usually great - especially on things I've pre-ordered. If I pre-order a book, it's always been at my house on the DAY it's released, no question. But for whatever reason, the book I'm DYING to read (because I LOVE her), "I Like You Just The Way I Am" STILL hasn't shipped. It came out yesterday and it hasn't even shipped yet?!?! WTF?!?! 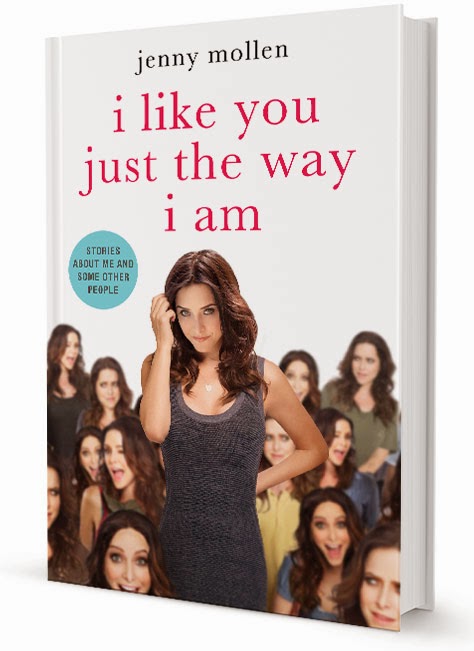 I've been so worried about it that I finally called (which is something I really hate to do) and was told that I hadn't selected two-day shipping, so it'd be to me by Friday. Um, what? That makes no sense. Nowhere did it say I needed to have special shipping for it to be shipped out on the day it was released. I'm fine with it taking a few days in transit, but I'm perplexed by the fact that it hasn't shipped yesterday as it should have. Even worse was the answer that it'd be to me by Friday (when it's Wednesday and it hasn't shipped). Plus, doesn't that then make it TWO DAY SHIPPING?!?! Finally I just cancelled the order, but knowing my luck, it's still going to ship. Oh, wait. Who am I kidding? They're holding it ransom. It will never ship.
Posted by Pinky Lovejoy-Coogan at Wednesday, June 18, 2014