I'm going to be frank here, this movie is disturbing, like, really, really, really disturbing. As impressed as I was in the storytelling and the acting (especially Jason Ritter, who did an incredible job as playing someone so creepy), I haven't been able to shake the movie since I saw it on HBO. 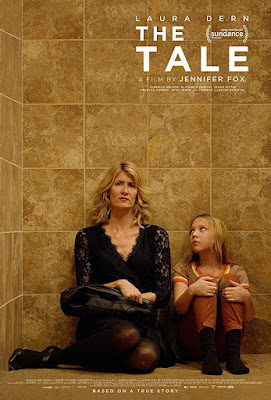 The Tale is the story of Laura Dern's character, Jenny Fox, whose mom comes across a story she wrote when she was 13 describing a relationship she had with some coaches of hers who'd taken an extra interest in her. 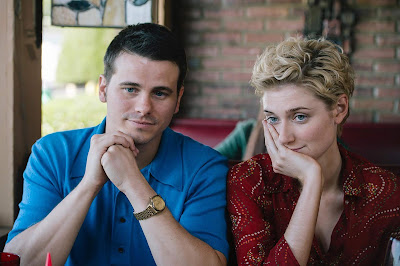 While she had always thought in her memory this these were mutual relationships, she grows to see how inappropriate they were. The film is thought-provoking, beautiful, heartbreaking, and sad. 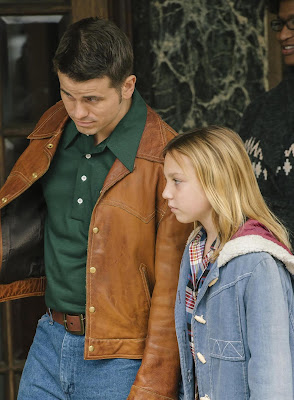 We were actually supposed to go to a screening of this with the cast a few weeks back and I decided to skip it because it felt nice to have a day off from events. I'm kind of glad I did, only because I'm not sure if I could face them after viewing the film. I'm so proud of my friend Jason and the entire cast for bringing such an important topic to light.
Posted by Pinky Lovejoy-Coogan at Saturday, June 09, 2018