I wanted to share with you the exciting things Keith has going on over the next few months. 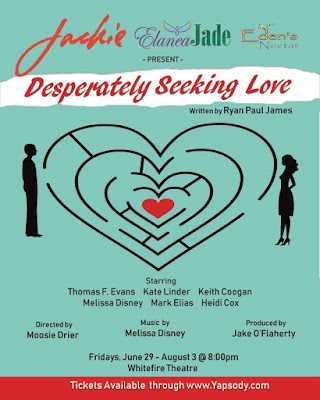 First off, he'll be starring in a play (alongside Kate Linder from Y&R) which runs on Friday nights only for the next five weeks starting this Friday, June 29th. Tickets are going fast! 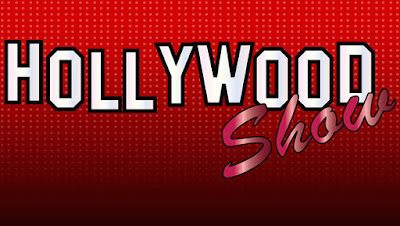 Next, Keith will be a guest at the Hollywood Show at the LAX Westin hotel on July 28th and 29th. 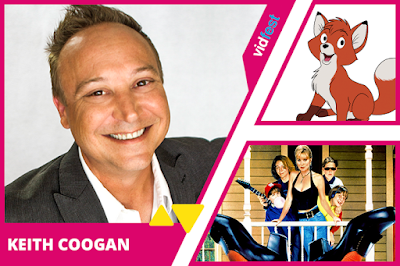 In August, Keith will be a guest at VidFest in Vallejo, CA from August 9th through the 12th. 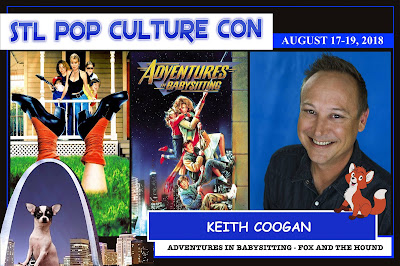 And last but not least, Keith will be a guest at the STL Pop Culture Convention in St. Louis, Missouri August 17th through the 19th (alongside several members of Grease!). Woot!
Posted by Pinky Lovejoy-Coogan at Tuesday, June 26, 2018

Email ThisBlogThis!Share to TwitterShare to FacebookShare to Pinterest
Labels: conventions