After a long day at the Hollywood Museum, we picked up Sammy and headed over to Glendale park so that Keith could MC the Clue screening at Street Food Cinema. 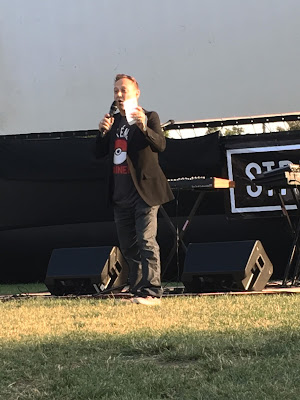 As expected, he did a great job hosting! 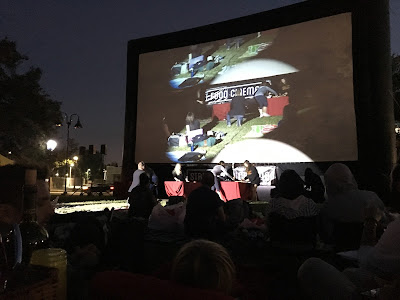 They even had a fun Clue game which he did an awesome job at. 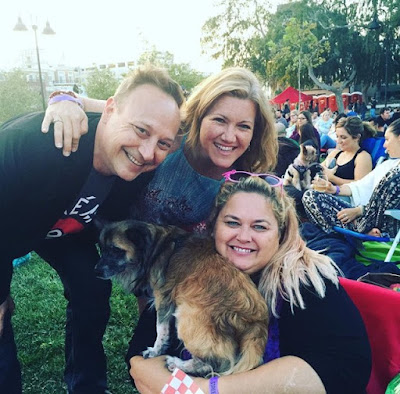 We had a bunch of friends join us, which made it even more fun! Melissa, Ryan, and Ryder sat near us along with a few of their friends. 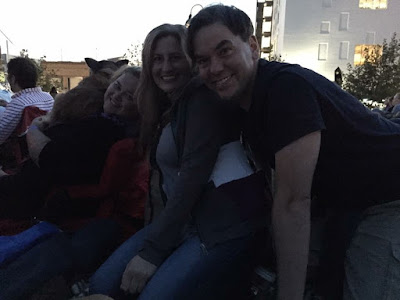 As did Mike the Fanboy, Scott, their friend, and then Jerry Supiran and his fiancee. It was a packed house! 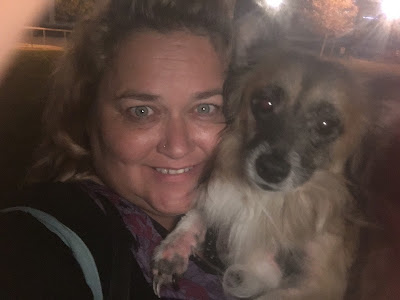 Sammy wasn't really into posing for pictures, but he was just too cute not to try and snap a pic!
Posted by Pinky Lovejoy-Coogan at Monday, August 22, 2016