The Good, The Bad, and The In Between

A couple things to note about my recent surge of popularity on the interweb: 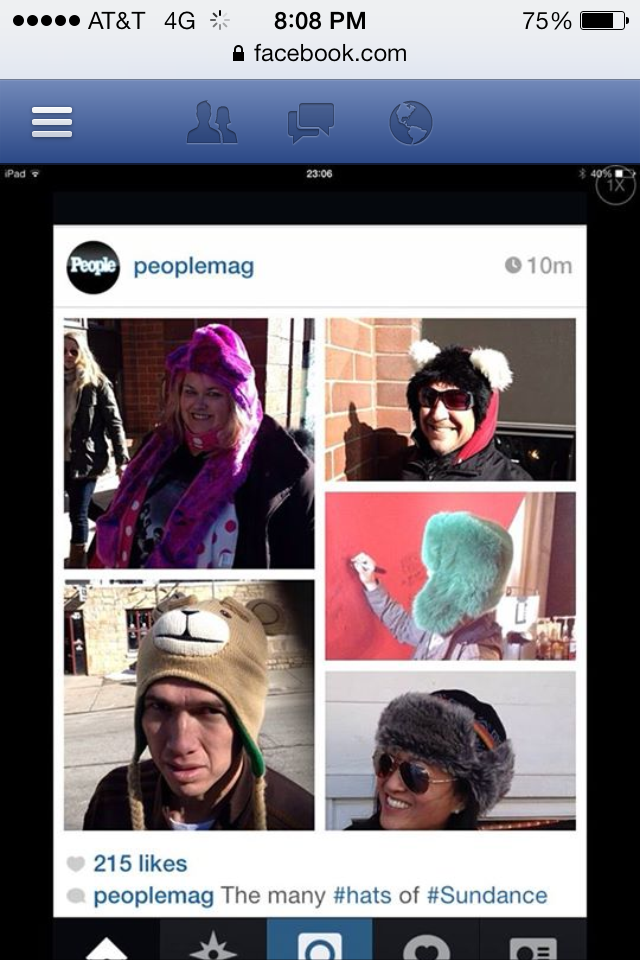 First of all, I made People magazine (as did Keith). That is a WIN however you slice it. 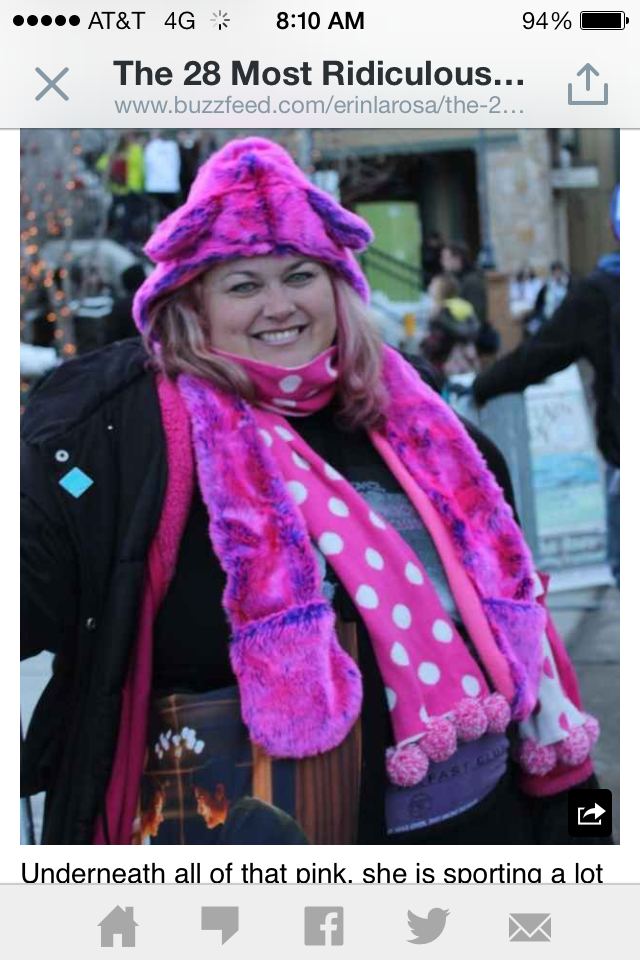 Second of all, I was being mocked on this list of The 28 Most Ridiculous Things Seen At Sundance. I'm #18. While it's true that they say there's no such thing as bad press, I can't help but have my feelings hurt because the lady said she was taking my picture because she LIKED my outfit, not because she wanted to mock me online. That one smarted a bit. Keith tried to put a positive spin on it and change the meaning of the word ridiculous, but however you slice it, it hurt. 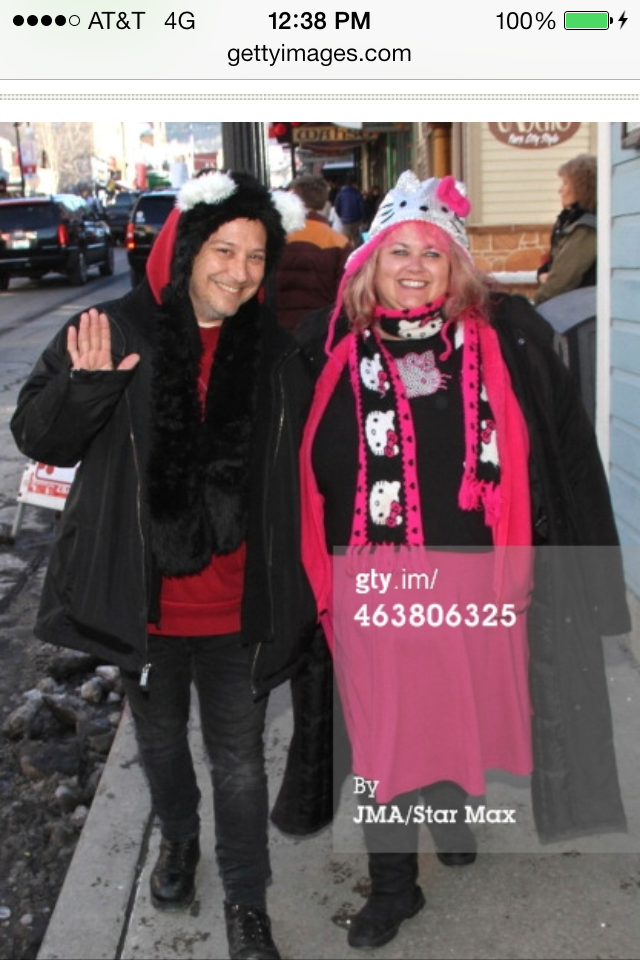 Still, it's not all bad. Not only were we snapped by the paparazzi at Sundance, but we have even more pics surfacing from the Shock Fest awards. 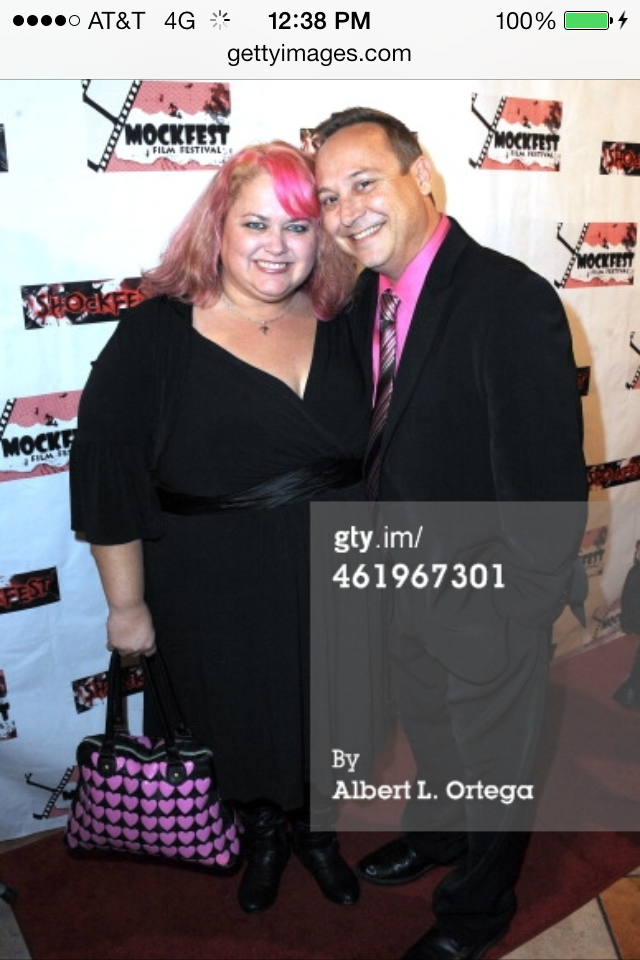 Does that mean we've arrived? :) I'll take it!
Posted by Pinky Lovejoy-Coogan at Thursday, January 23, 2014