While waiting to see Gravity, we had to wait in a rather long line on Hollywood Blvd. To say we were surrounded by the Most Annoying Women on earth was an understatement, but this was only exacerbated by the bored worker trying to make them laugh (which he did, repeatedly, with some really hacky jokes). One of them sounded like a dead seal when she laughed (and that is being nice). 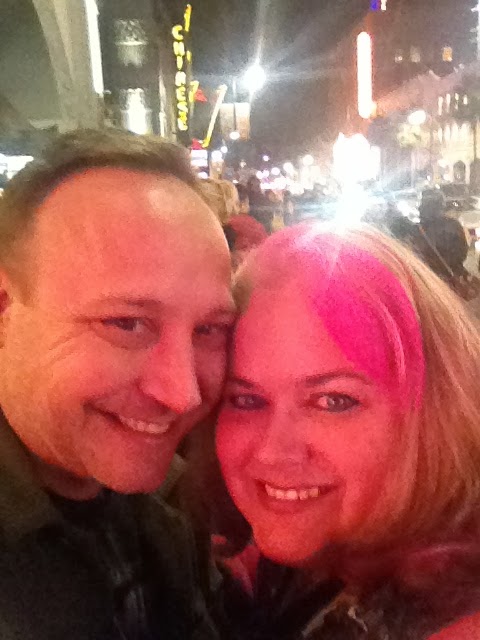 To distract ourselves from the horror that was her laugh, we decided to have a photo session. 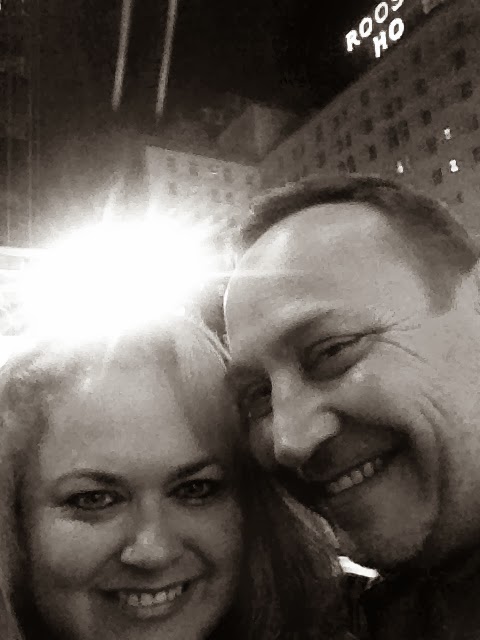 I love how this light gave me a silly bright crown. 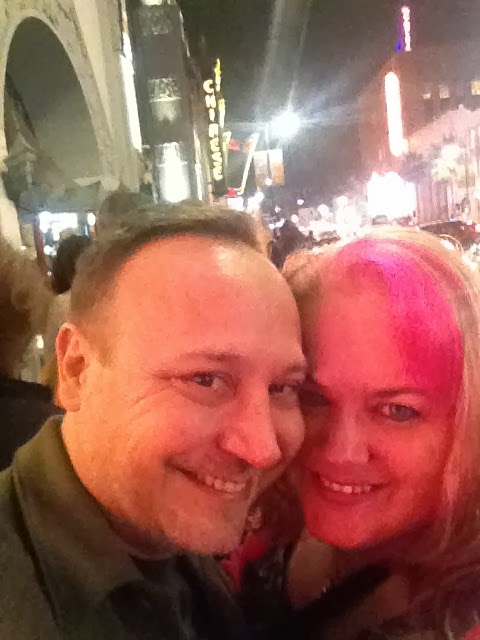 The pics aren't the greatest, but I was trying not to club a dead seal (oops, did I say that out loud?).
Posted by Pinky Lovejoy-Coogan at Saturday, January 11, 2014

Email ThisBlogThis!Share to TwitterShare to FacebookShare to Pinterest
Labels: love