Anyone who knows me knows that this show still owns a pretty big piece of my heart.

Silver Spoons was my JAM and featured my true love, Ricky Schroder. 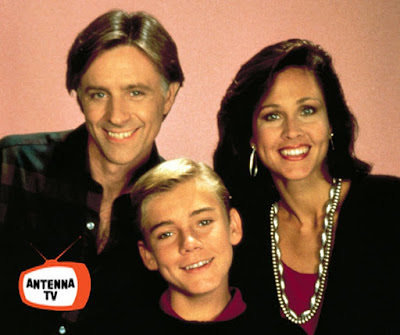 While I've been lucky to meet Ricky several times over the years, I've yet to meet any of his main co-stars (other than Alfonso Ribeiro, Jason Bateman, and Corky Pigeon, who I did have the privilege of meeting). I've always wanted to meet Edward Stratton III Joel Higgins and Kate Summers-Stratton Erin Gray in person and now I'll have the chance! I'm dying!!! 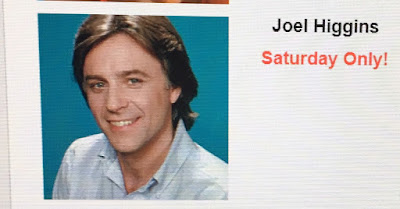 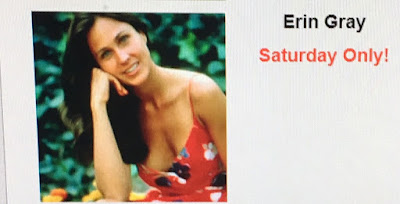 Then, they added Erin Gray.....that could only mean one thing, right??? 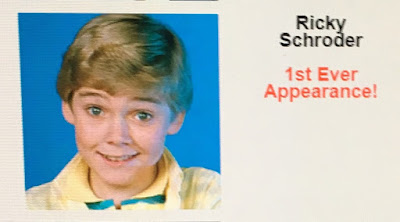 Finally, all my dreams came true! Ricky Schroder was added to the list! Getting a picture with ALL three is going to make me grin from ear to ear! In fact, I'm already smiling and the show is weeks away! 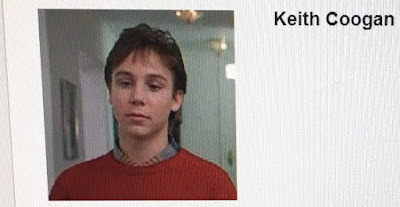 Oh, and as a reminder, my handsome hubby will also be a guest at the show! Yay!!!!
Posted by Pinky Lovejoy-Coogan at Saturday, July 07, 2018