While the show started WAY past our bedtimes and we were up far, far too late, we had an awesome time at the last show of their summer tour for Corey & the Angels at Whisky-A-Go-Go the other night. 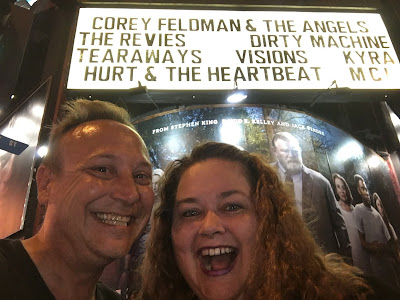 Corey's band wasn't scheduled to go on until 11:30pm, but ended up going on 45 minutes late. 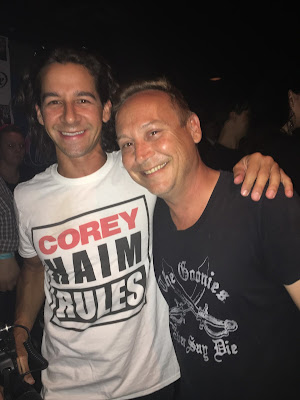 Still, we had plenty of friends there to hang out with. Huge thanks to this guy, Jake, for getting us into the show! 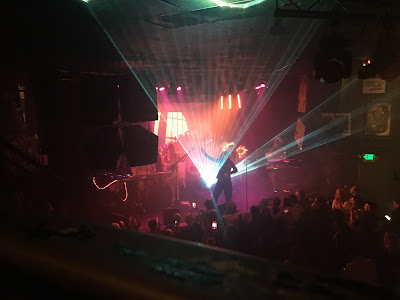 We went to the first show of the tour, so it was neat to see how much it had improved. It was already great, but now it was even better! 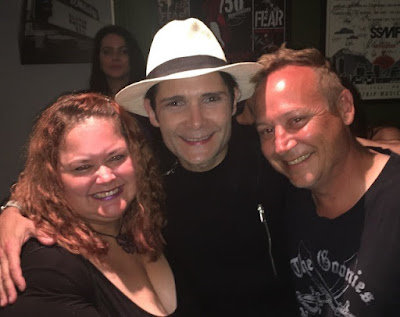 After the show we had a chance to see Corey for a few minutes. I love this picture of us! 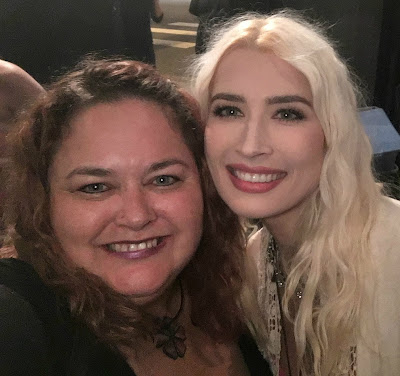 It was also fun to see Corey's wife, Courtney. 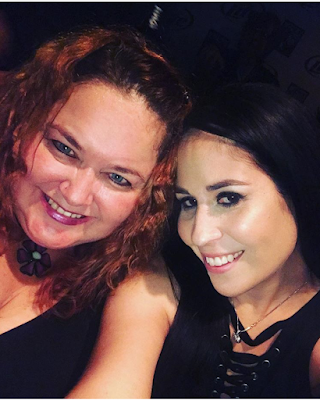 This is our girl, Sammi, who is also Corey's publicist. 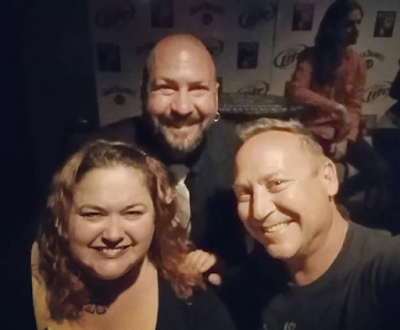 And Will, who was a huge part of our VIP treatment. We were totally taken care of all night. 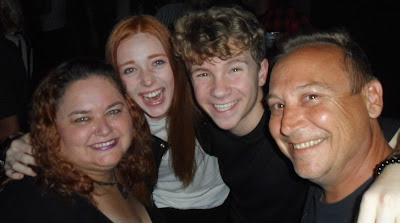 Keith was just in a movie with this guy... 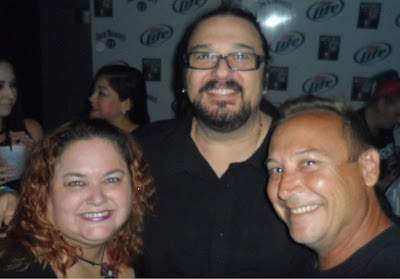 And this is Corey's manager, Phil, who's awesome.

Last, but not least, Sammi and her friends! Super fun time. In fact, we spent the rest of the weekend recovering from it!
Posted by Pinky Lovejoy-Coogan at Monday, August 14, 2017