So, Jason Castro's latest project is a band he formed with his sister, Jackie, and brother, Michael. Together they're called Castro. 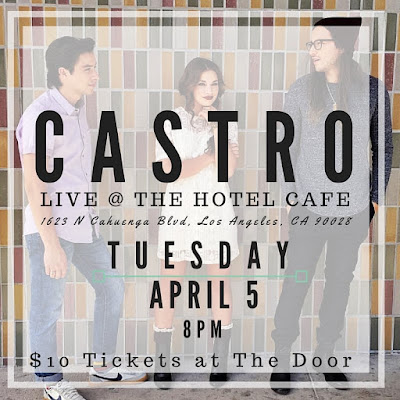 I'll admit that I knew absolutely nothing about them until Jason tweeted out this flyer a few weeks ago. I immediately sent it to my dad to see if he wanted to come down for the show. He wasn't sure he could swing it, so we were playing it by ear. 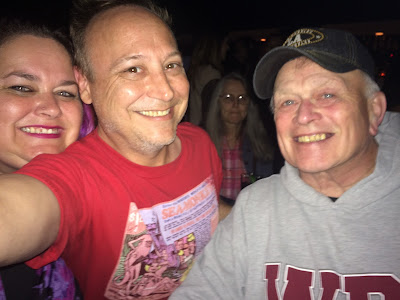 The other day, he told me he was in, so he came down on Tuesday and we had a great dinner followed by one of the best concerts we've ever seen. 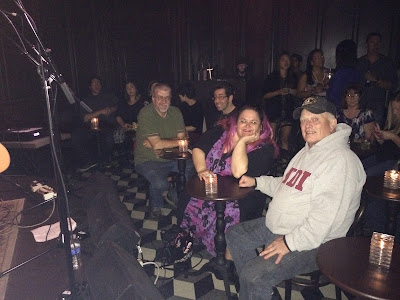 We had no idea what to expect at the venue - it was REALLY small - but ended up getting seats right in the front row (and  right next to some friends I didn't even know were going!). 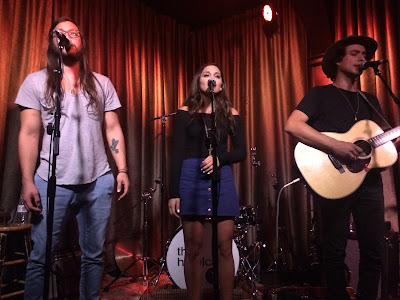 This was our view for an hour - completely mesmerizing. From the first notes they sang, I was hooked. 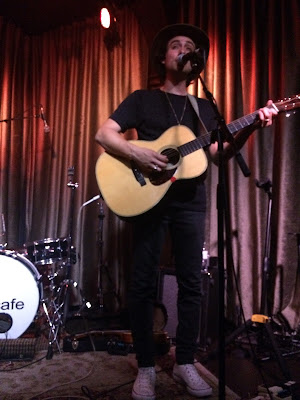 Jason even did a solo performance of the song, "Hallelujah," which is my dad's favorite song of his. It was awesome to see it in person. 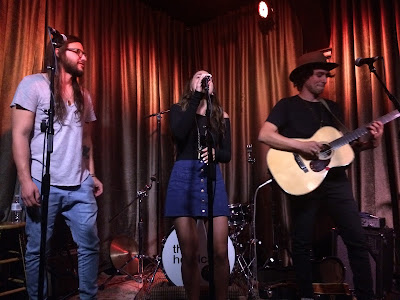 By far my favorite song they sang was called, "Automatic," and as soon as it's available, I'm buying it. I can't wait! But, really, every song was great. They can do no wrong in my eyes. 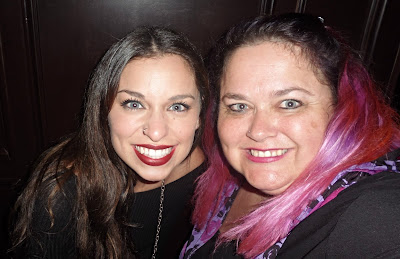 After the show, I was able to get pictures with the band. Jackie was super cute. 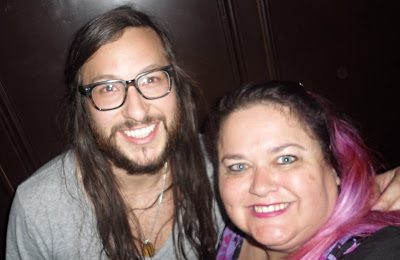 Michael was very friendly and on stage he was really funny. Totally cracked us up! 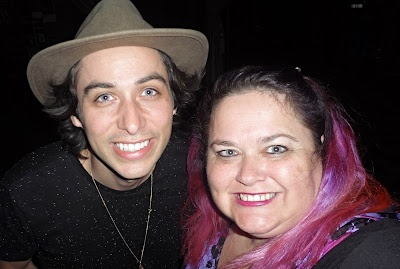 And, technically, this was from before the show (but let's just pretend it was at the same time). :) SUCH an amazing band. I can't wait to see what they do next! They just signed a record deal - how fast can it be put out!?!! Hurry up! I need these songs and their vocal harmonies in my life.
Posted by Pinky Lovejoy-Coogan at Thursday, April 07, 2016