Growing up, one of my biggest idols (aside from Sandy on Grease, of course) was Laverne DeFazio (played brilliantly by Penny Marshall) on Laverne & Shirley. 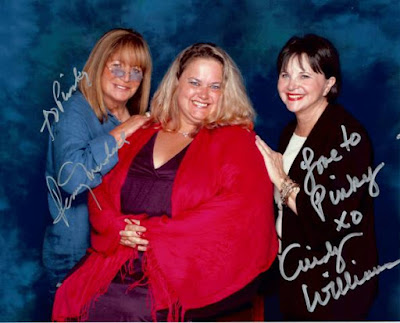 I longed to have the signature letter on all my clothes! She was so cool, independent, funny, and real. I adored her and wanted to grow up and be just like her. Years later, being able to meet both Penny Marshall and Cindy Williams (who played Shirley) was a dream come true! Penny went on to make some amazing films - Big and A League of Their Own to name a few - and I've always loved her work. 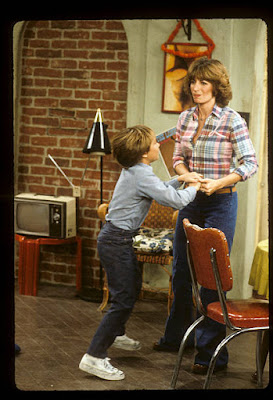 Keith was a guest star on Laverne & Shirley and got to drink milk & Pepsi with Laverne! I've never been so jealous! R.I.P. Penny. You'll be missed.
Posted by Pinky Lovejoy-Coogan at Tuesday, December 18, 2018

Email ThisBlogThis!Share to TwitterShare to FacebookShare to Pinterest
Labels: R.I.P.