Rant of the Day

So, I was at the grocery store the other day with a pretty full little basket (it was a quick trip, so I didn't get a whole cart, just a little basket). 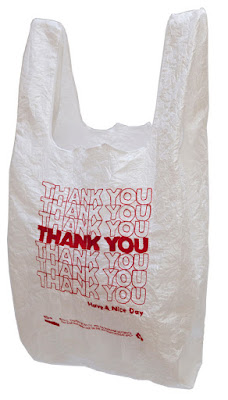 Unfortunately, in our little city, plastic bags are outlawed and you have to pay for them. Whatever. They're like ten cents. So, as the bagger was putting my items into a bag (which she'd already asked me if I needed - how else did she think I was getting all the stuff out of the store?), she asked me if I wanted specific items in the bag. Um, YES. As I'd already explained, I'd like my stuff in bags. 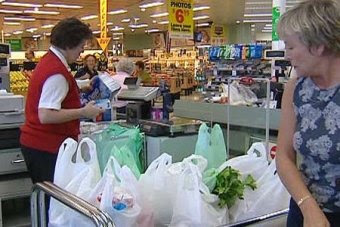 She puts a few more things in bags and then asks me again. This goes on for like four or five items. Finally, we get to the little milk and she's like, "Would you like this bagged, too?" YES, FOR THE LOVE OF GOD, I WANT ALL THE THINGS IN BAGS!!!* 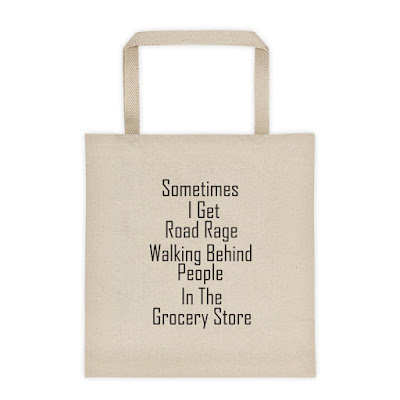 *For the record, I didn't actually snap and say that, but I would've been justified if I had. And inside I  really wanted to. Why would I ever want some things bagged and others not? And if I did, wouldn't I have said so? There was no need to be asked repeatedly and annoyingly over and over the same question. It was hard enough carrying the three bags into the house - I can't imagine doing it without everything being in a bag. What gives? Why is this such an issue?
Posted by Pinky Lovejoy-Coogan at Saturday, September 29, 2018