On the Rocks with Alexander Show

Our awesome friend Alexander contacted us on Tuesday morning asking if Keith would be a guest on his holiday show that night. As we always have fun on the show, we said of course! 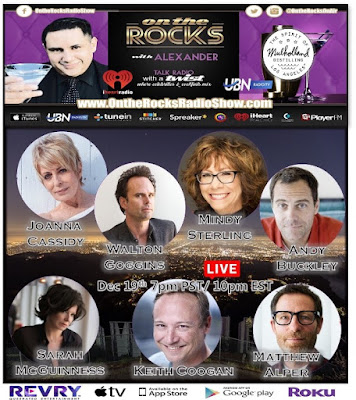 Plus, the incredible Joanna Cassidy was also going to be on the show along with these comedy and acting giants. 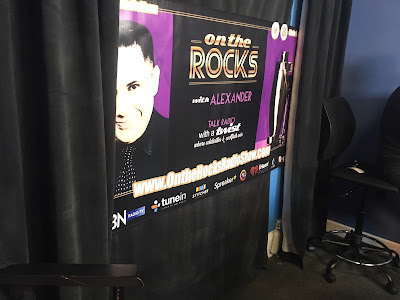 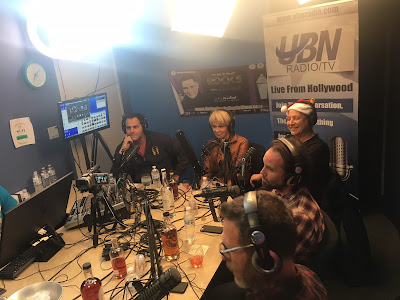 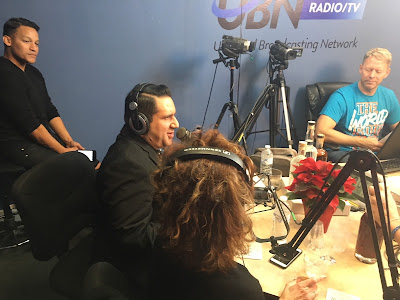 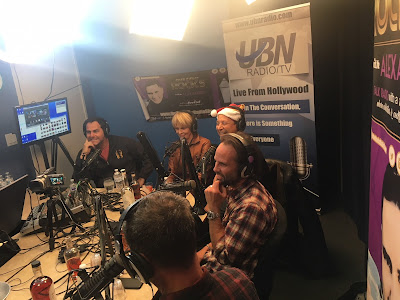 A few shots of the show as it was going on. 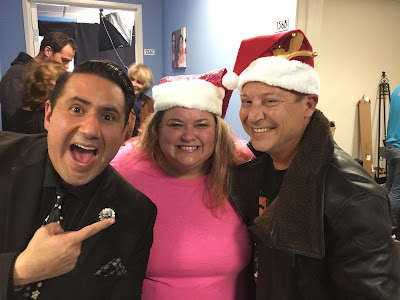 With the lovely Alexander. 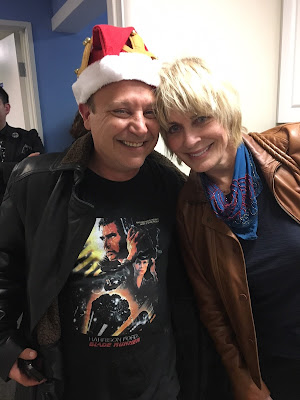 Joanna! We love her. 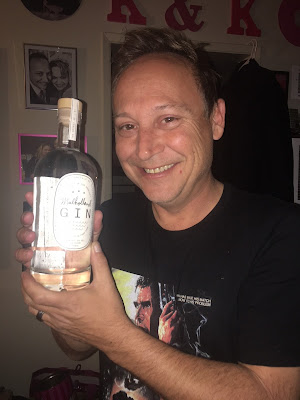 The show was sponsored by a liquor company called Mulholland Distillery and by golly those drinks were good! They gifted us with some gin and it's so smooth you can't even tell it's gin! 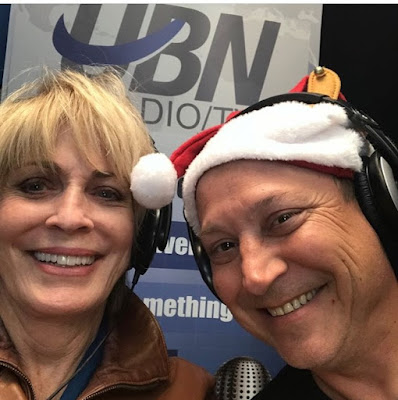 These pictures were taken and posted by Joanna - I just loved them so much I had to share. 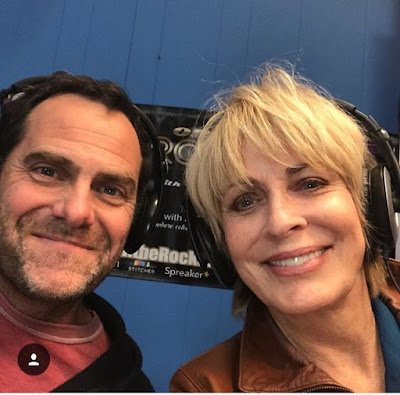 Andy and Joanna co-starred together on Odd Man Out on Bravo. Joanna played his mom. 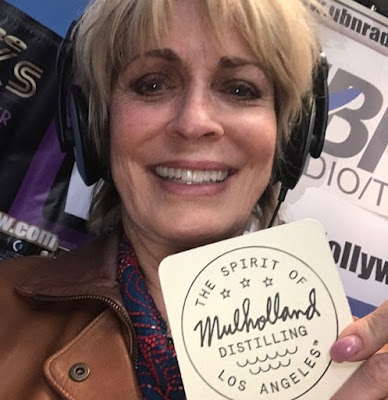 Both Joanna and Walton are part of this amazing distilling company. 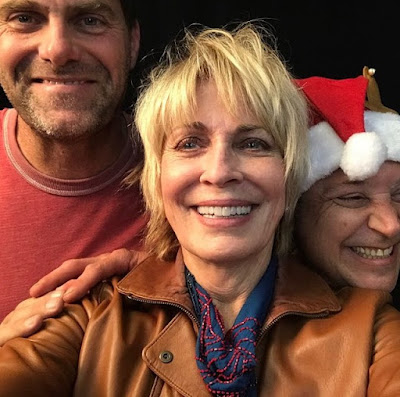 This shot might be my favorite. I love when Keith gets his scrunchy nose when he laughs. 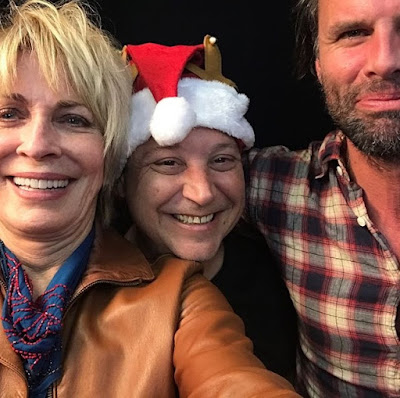 Adorbs! So glad we could be a part of it.
Posted by Pinky Lovejoy-Coogan at Saturday, December 23, 2017