We had a blast at the Hollywood Show this weekend! 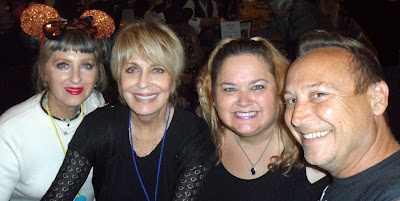 In fact, we ended up seeing so many people we knew, we could barely get in the door. Plus, we stayed until practically the bitter end. Seeing two of Keith's co-stars from Don't Tell Mom the Babysitter's Dead was a huge highlight... 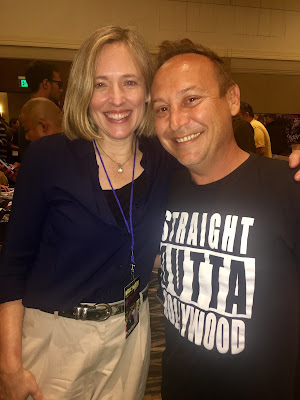 As was seeing Danielle Von Zerneck who played Ritchie Valen's girlfriend, Donna, in La Bamba, and co-starred with Keith in Under the Boardwalk. She was so sweet! 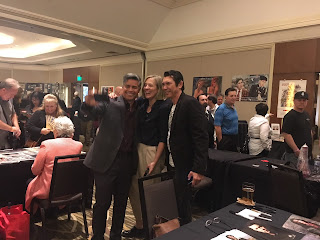 It was neat to see the La Bamba reunion they were having since this was her very first show. 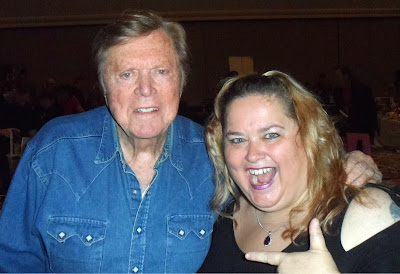 I was really excited to meet Edd Byrnes who played Vince Fontaine in Grease. 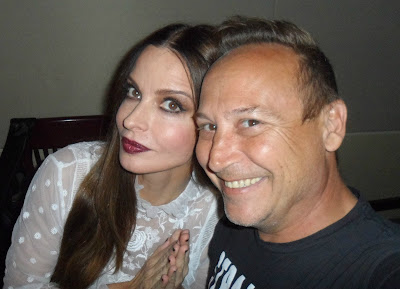