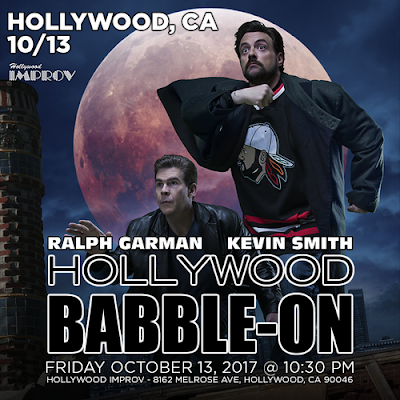 We had tickets to see Kevin Smith and Ralph Garman at the Hollywood Improv. Keith had never seen their show before and I thought he'd really enjoy it. 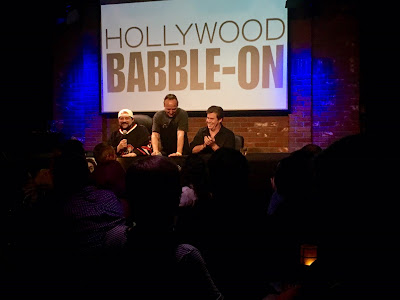 He'd also never met Kevin Smith before (how was that possible??). We ended up lucking out and getting to meet him before the show - Kevin was so freaking cool. Not that he's not normally super cool, but wow. Just wow. 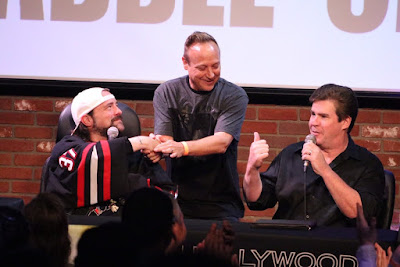 I mean, we were already on a high that we'd met him, but then he started off the show by calling Keith one of his cinematic heroes (!!!) and bringing Keith up on stage with them. Oh, and he also announced that Keith would be a part of the new Jay and Silent Bob movie. What!?! 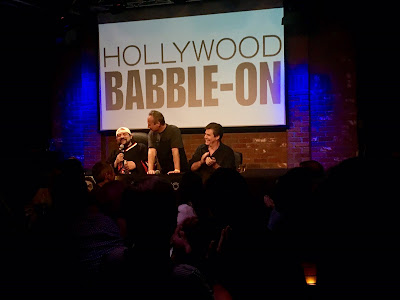 For the entire show, Keith and I were trying to remain calm, but it was pretty hard. For the rest of the weekend, we just kept smiling and going, "Did that just happen?" 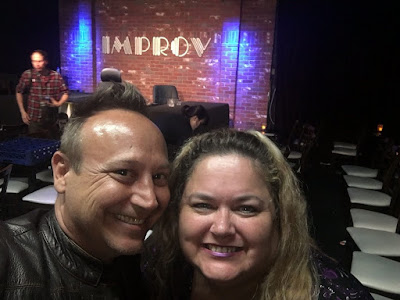 Such an amazing time! To hear the podcast, please visit: http://www.smodcast.com/channel/hollywoodbabbleon?audio=294#