It's no secret that Jason Ritter is one of my favorite celebrities people on the planet. He's just such a kind, sweet, and genuine person and you can't help but fall in love with him just by being around him. 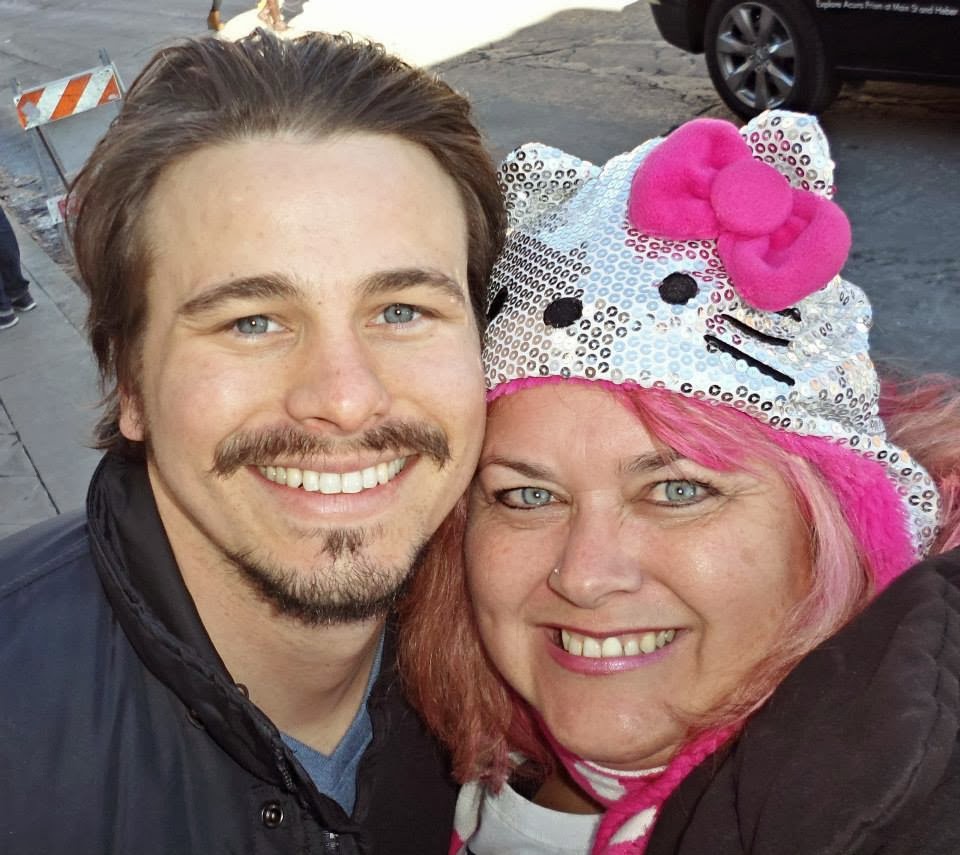 I've been lucky enough to call him a friend for the past few years after first meeting him in like 2004 at Sundance. I think I have almost as many pictures with him as I do with Sam Trammell (which is saying something!). 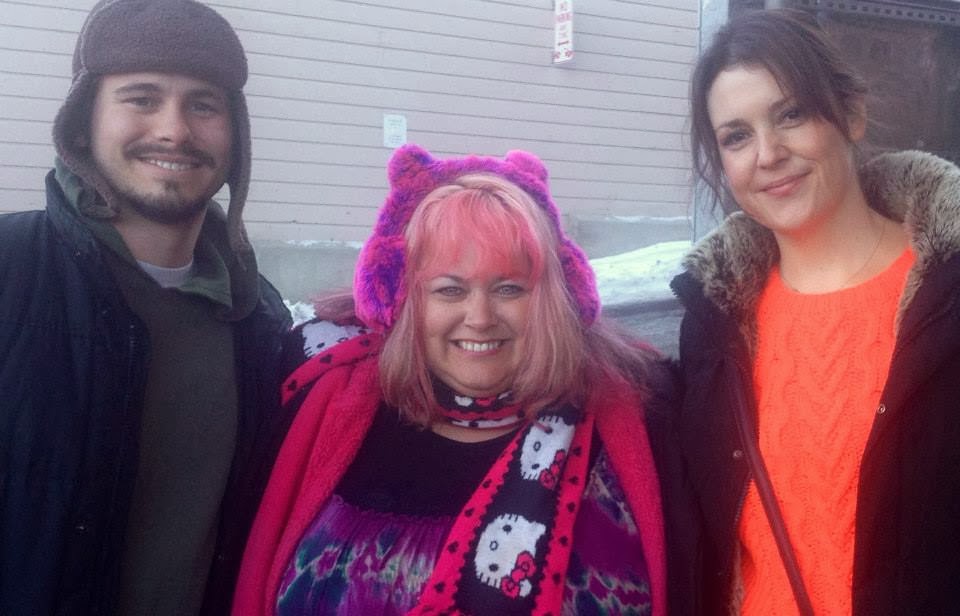 I love seeing his career get bigger and bigger, while he remains as amazing as ever. Jason deserves every ounce of success he receives and I'm so happy that his popularity and good fortune hasn't gone to his head. Love ya, Jason!
Posted by Pinky Lovejoy-Coogan at Saturday, February 22, 2014