Last weekend we experienced one of the best events we've ever attended during any of the FYC seasons. 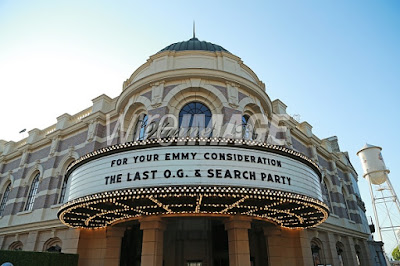 It was held on the Warner Bros. lot and they combined The Last O.G. and Search Party which are both set in Brooklyn. 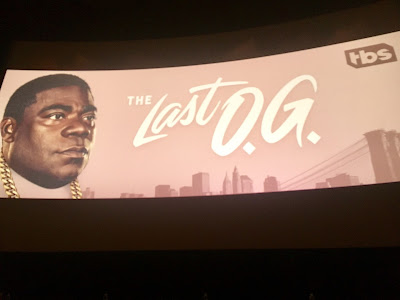 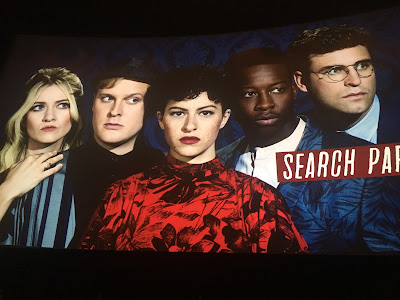 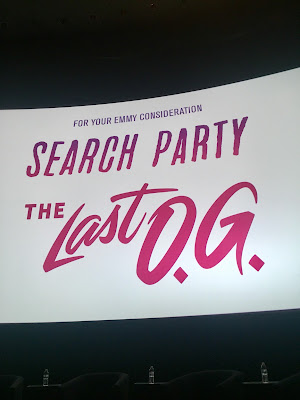 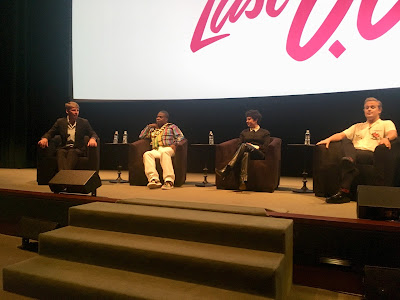 Jack McBrayer was the moderator and the panel consisted of Tracy Morgan, Alia Shawkat, John Early, and Tiffany Haddish. 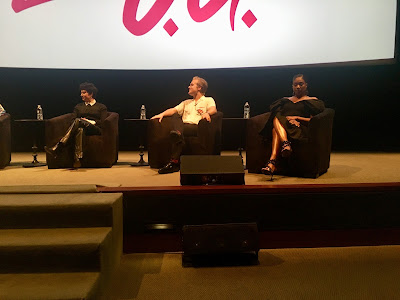 In other words, it was amazeballs. 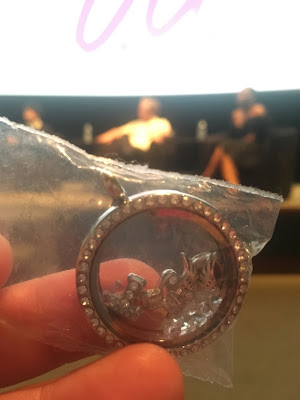 This was the necklace I gave Tiffany (and she hugged me!). I wanted to get a shot of it with her in it, so excuse the silly photo. 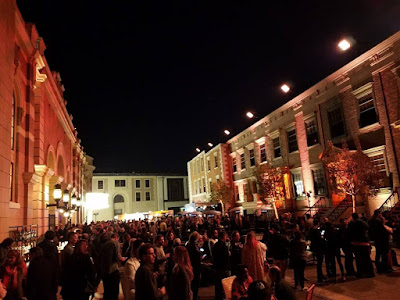 The party was set on a New York street set and was a full on block party. 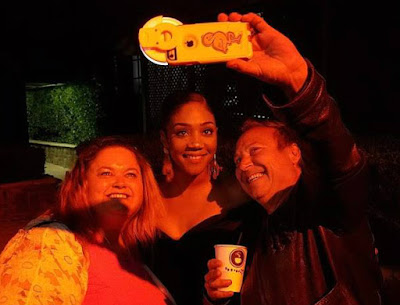 The celebs mingled, danced, and even jumped rope! 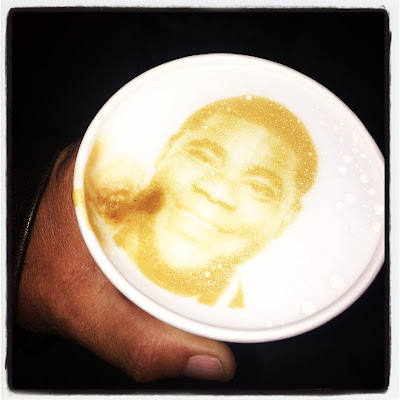 Oh, and the coffee had their faces on it! 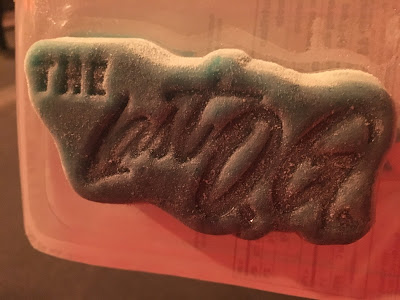 They even had a popsicle cart with the show names on it. 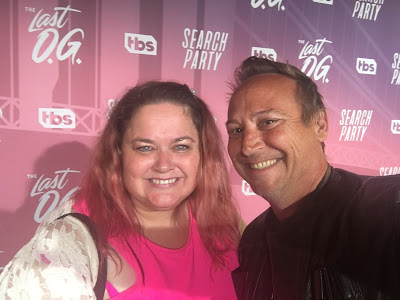 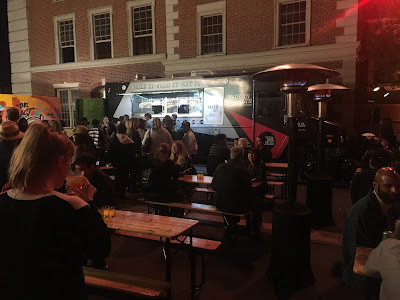 There was a hot dog stand, a food truck was DELISH pizza....an amazing DJ...and all around amazing time. 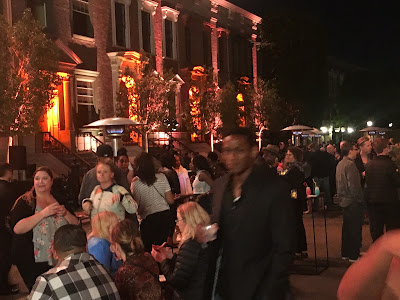 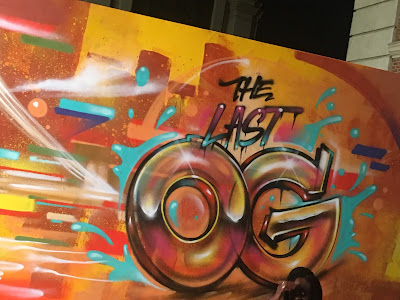 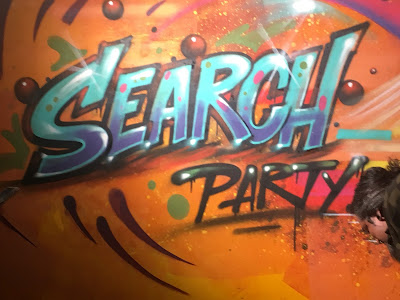 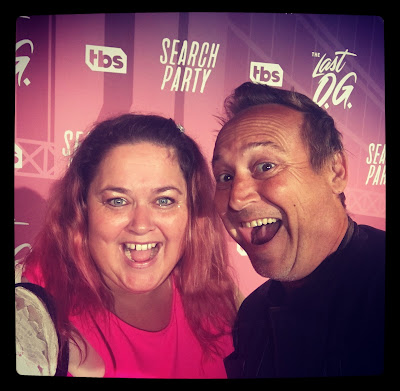