As we were near our friend Julie's house after dinner on my birthday (which also happened to fall on Mother's Day), we decided to take her over some flowers to celebrate the day. 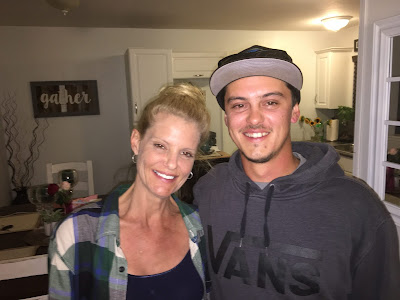 As luck would have it, not only was she home, but all three of her boys were home, too! Shane, shown above, was born when we were 19 and I have very vivid memories of him as a baby/toddler, but haven't seen him in a really long time. What fun to see him all grown up and expecting his own baby. 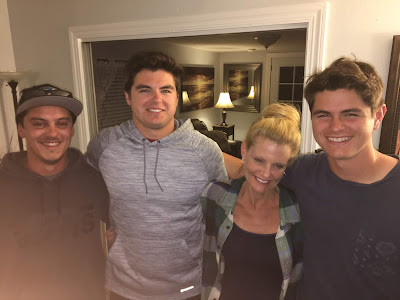 Julie's other boys are so tall! Both are big football players. 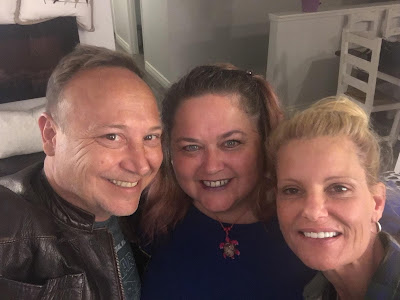 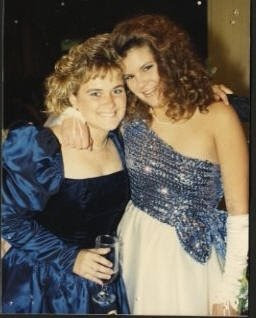