Early Birthday Presents for the WIN!

As if my husband wasn't already pulling for Husband of the Year, this weekend he surprised me with not one, but TWO early birthday gifts! 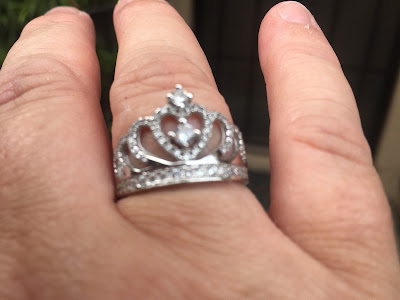 The first one was a beautiful crown ring that I may or may not have hinted that I wanted (because I'm so subtle - HA!). 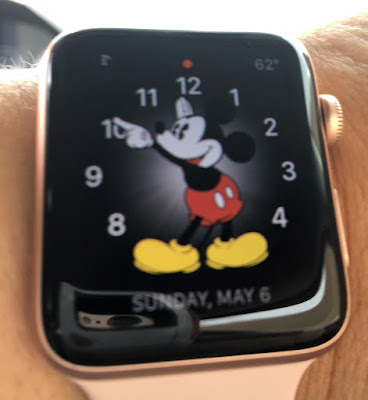 The second one happened a bit by accident as we were already at the Apple store replacing my broken iPhone (don't ask). I wanted to check out the Apple Watches as I've been wanting one for a long time and my hubby bought it for me! Squee! 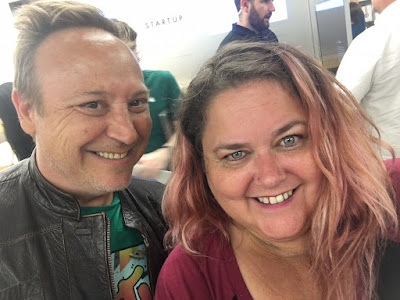 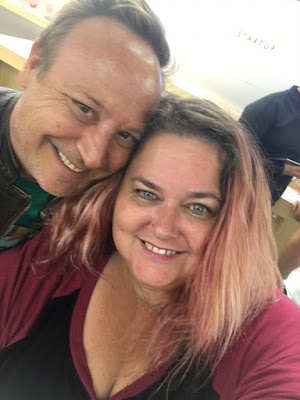 And this was our second attempt. Love this man! Thanks, babe!
Posted by Pinky Lovejoy-Coogan at Monday, May 07, 2018