The other night we went out on a hot date to see Val Kilmer's one man play, Citizen Twain. Actually, it was a filmed version of his one man play that was performed in 2013. 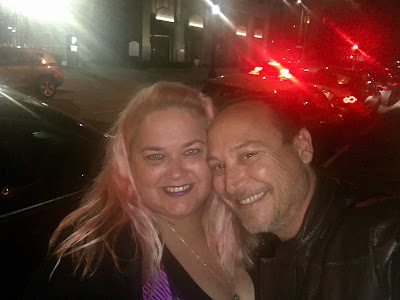 The lighting was super cool when we were on our way in. 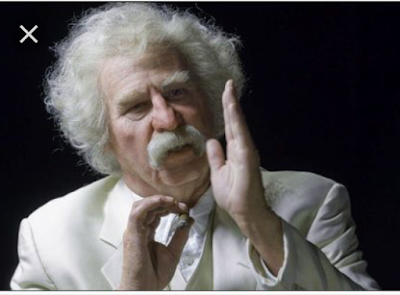 This is Val as Mark Twain. He's remarkable. In fact, there really aren't any words that can do justice to what he did on stage. He was perfect. 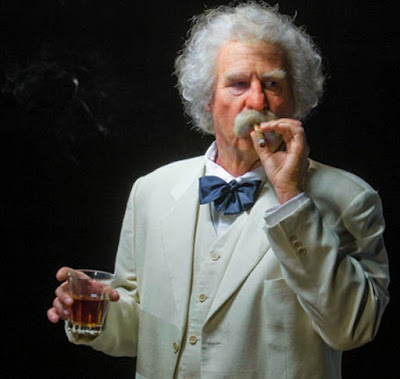 I had no idea what to expect going into the show and was pleasantly surprised with just how funny it was. The amount of work and sacrifice that must have gone into this show is mind blowing. Well done, Val. Well done.
Posted by Pinky Lovejoy-Coogan at Sunday, February 19, 2017