Last night we were very lucky to see an advanced screening of the new Michael Keaton film called Birdman. To say it was an adventure would be putting it mildly. 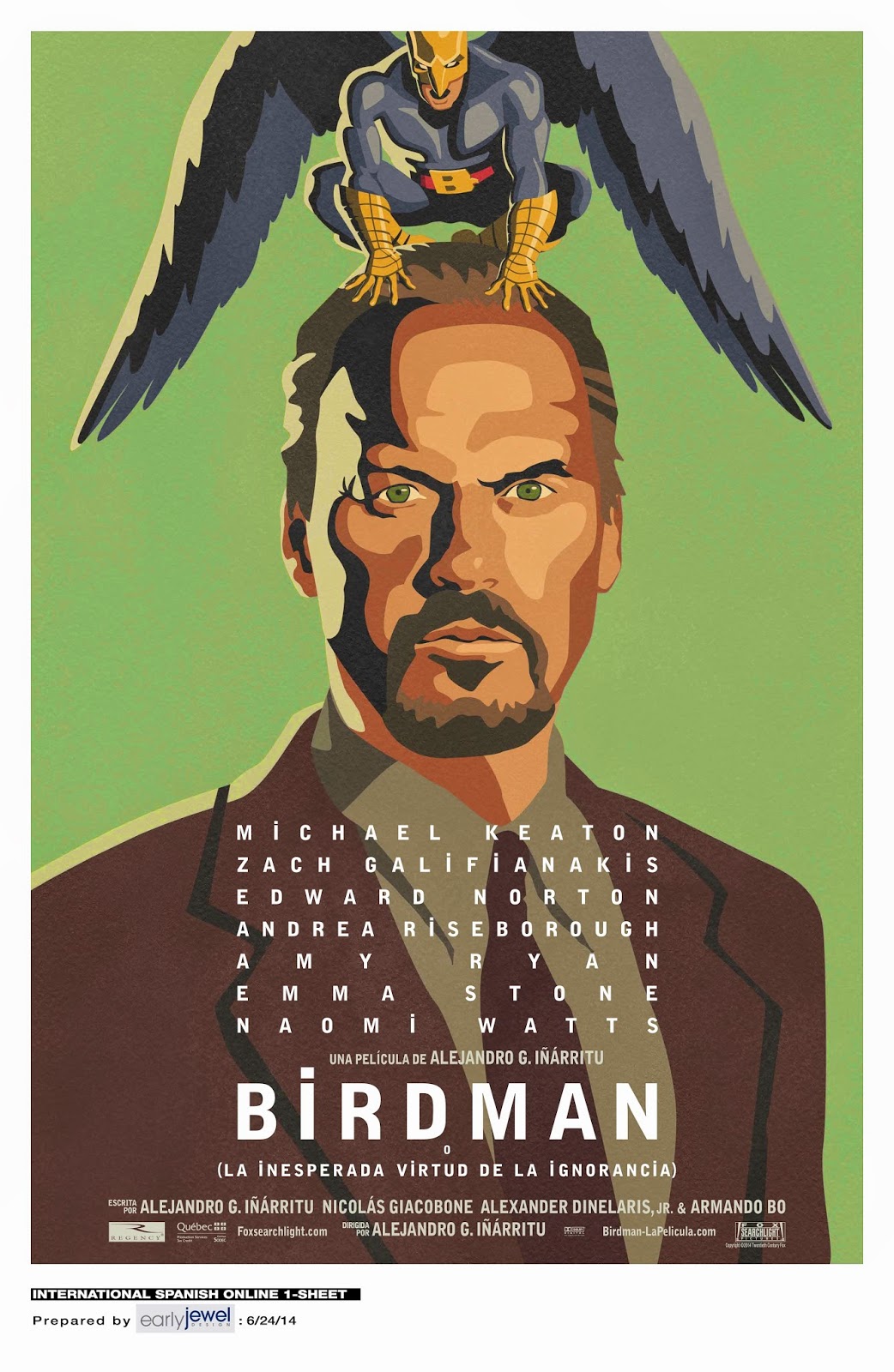 Michael Keaton is extraordinary in this role of a washed up actor who tries to find glory again by writing and acting in a Broadway play while fighting his old demons (specifically, the ones haunting him for being known as a superhero named Birdman earlier in his career). 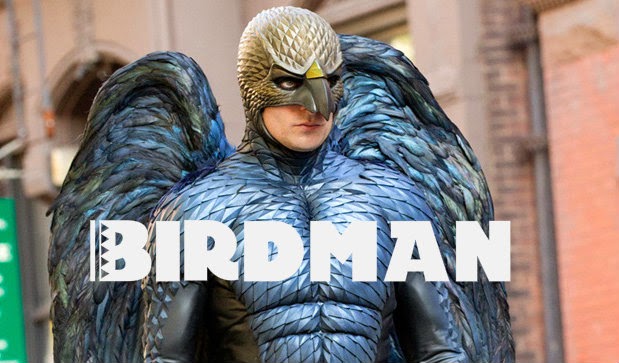 The film is structured in quite a unique way in that it looks like the camera is just filming one long take for the entire film; which is mesmerizing, interesting, and sometimes annoying. 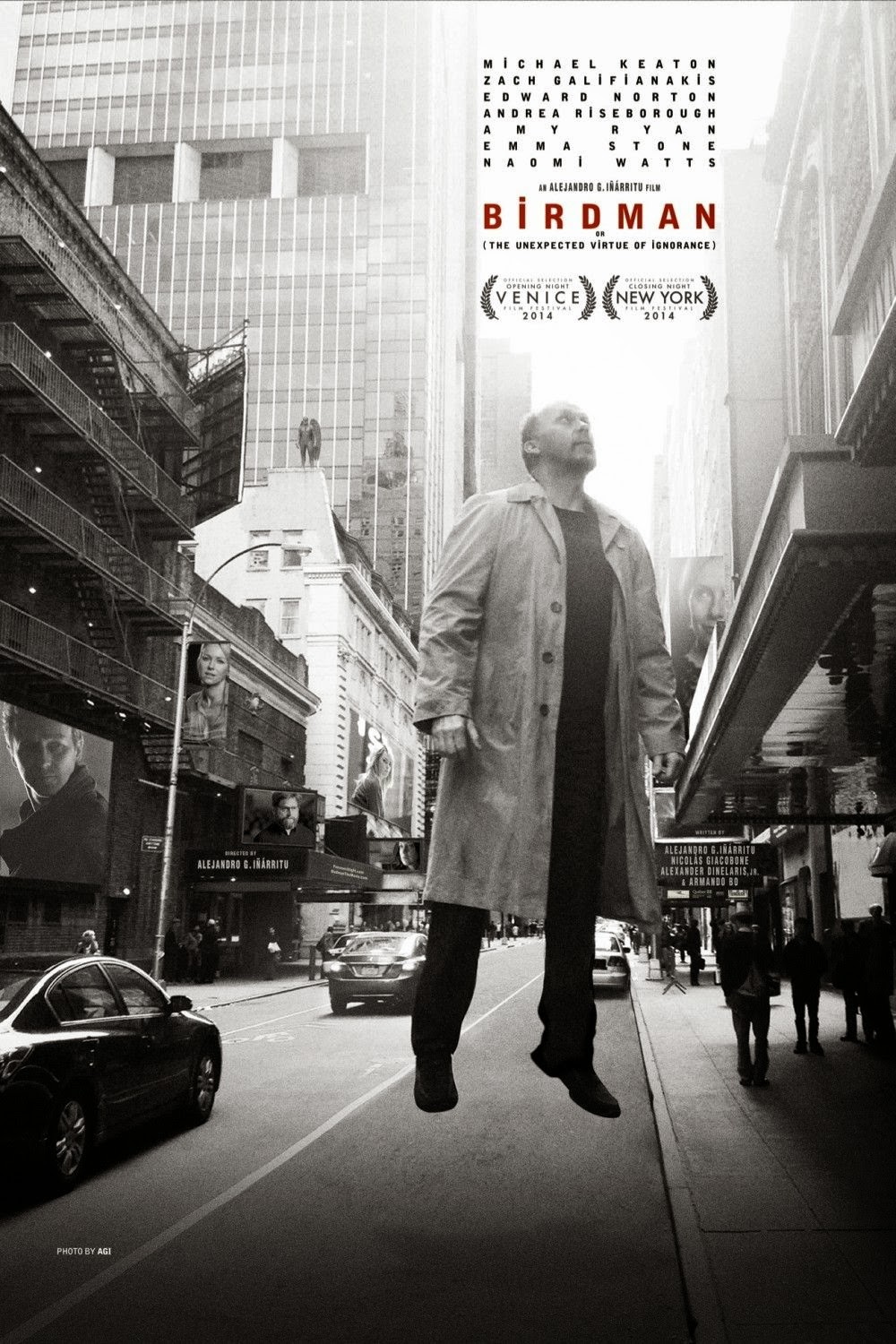 I've always enjoyed films that were a little off the beaten path, as I value things that are different and fresh. The acting was superior in this film; I'm just not sure I could stand to re-watch it. Although I did enjoy it, I think once was enough for me.
Posted by Pinky Lovejoy-Coogan at Wednesday, October 15, 2014