We went out of town for our meetiversary this week, but on our way we received the horrible news about Dustin Diamond passing away. 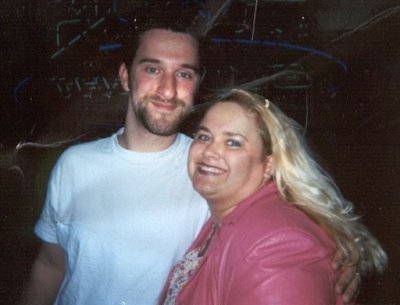 I first met Dustin in 2001 after his stand-up comedy show. We hit it off right away. 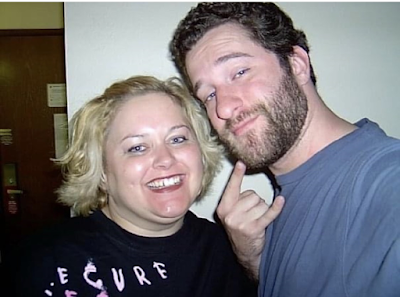 I actually saw him one time in between these two pics, but I don't think we took a picture together then. 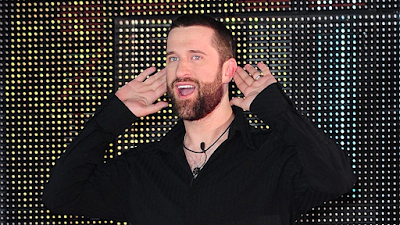 I found this while searching through tributes to him. I really liked it. 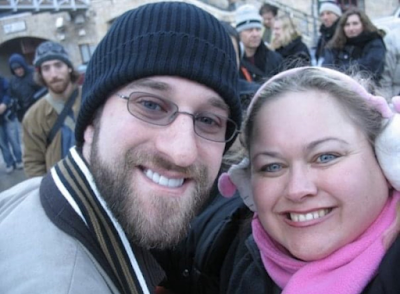 This picture was taken at the Sundance Film Festival. He and Gary Coleman were having some sort of contest for a reality show. 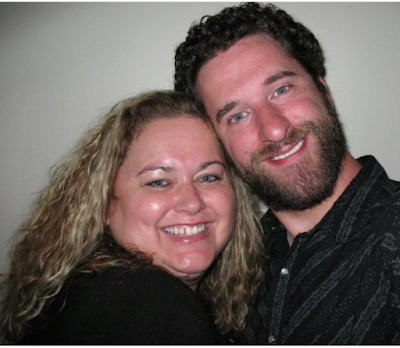 This is probably one of my fave pictures with him. Oh, I think I have one more pic from the last time I saw him, but his eyes were kinda crazed in it. I love this pic. Dustin was funny, intelligent, and incredibly interesting. I will miss him. I'm very sad about his passing.
Posted by Pinky Lovejoy-Coogan at Thursday, February 04, 2021

Email ThisBlogThis!Share to TwitterShare to FacebookShare to Pinterest
Labels: R.I.P.