Call Me By Your Name

So, I only ended up seeing one movie at Sundance which is, well, whatever. Honestly, I wasn't really there for films this time, so it was totally fine. Still, I wish I'd watched one that didn't confuse me so much. 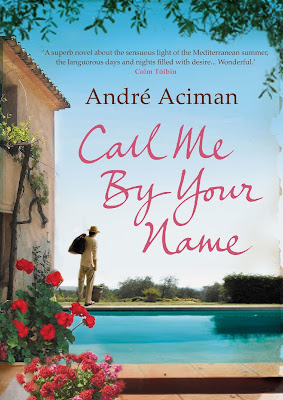 The film was called Call Me By Your Name and starred Armie Hammer (who was supposed to be 24 in the film...ahem...) and Timothee Chalamet. Both were great in their respective roles and the scenery - set in Italy - was gorgeous. But the film didn't resonate with me the way apparently it is with everyone else. I keep seeing these glorious reviews which is confusing because Heidi and I weren't really fans. I mean, yes, it was beautiful. Yes, the acting was well done. But, it was slllllooooowwww. And it needed an editor. It just went on and on and on. 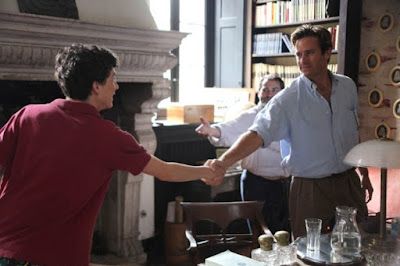 Still, I'm always happy to experience new things and see new films, so I'm really grateful for the opportunity to see it. I just wish I'd loved it a little bit more.
Posted by Pinky Lovejoy-Coogan at Sunday, January 29, 2017

Email ThisBlogThis!Share to TwitterShare to FacebookShare to Pinterest
Labels: Reviews