I've been a fan of Jason London and his twin brother, Jeremy, for seemingly ever. And I thought I'd met them both. I have two pictures already with one of them (at the time I thought I was getting different brothers), but I was certain that I was finally meeting the other one this time. 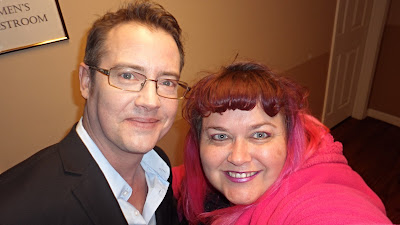 Alas, all three pictures have been with the same one! GAH! As much as I love Jason London from Dazed and Confused, I really loved his brother in Party of Five. At this point, I fear I'll never meet that brother. Sigh. 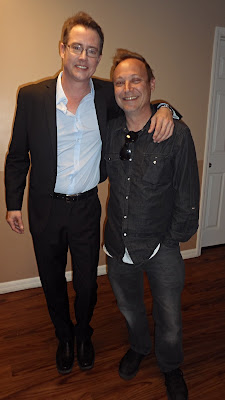 Keith, however, has known them both forever and had a great time catching up with Jason the other day. 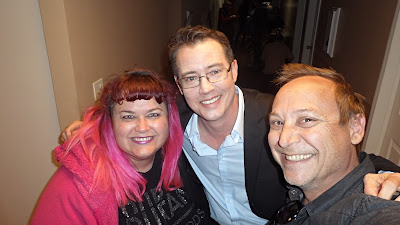 Such a cute shot!
Posted by Pinky Lovejoy-Coogan at Wednesday, January 27, 2016