There's a documentary airing on Showtime right now called Pauly Shore Stands Alone. It follows Pauly Shore around on a stand-up comedy tour in Wisconsin while touching on his struggle with an aging/ailing mother and trying to find his way. 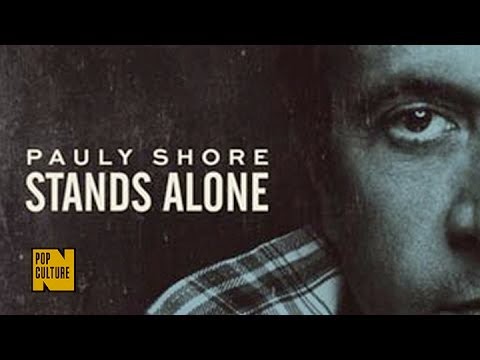 A good friend recommended it to us awhile ago and we recorded it, but it was only when I was up late the other night that I started to watch it. I was mesmerized. 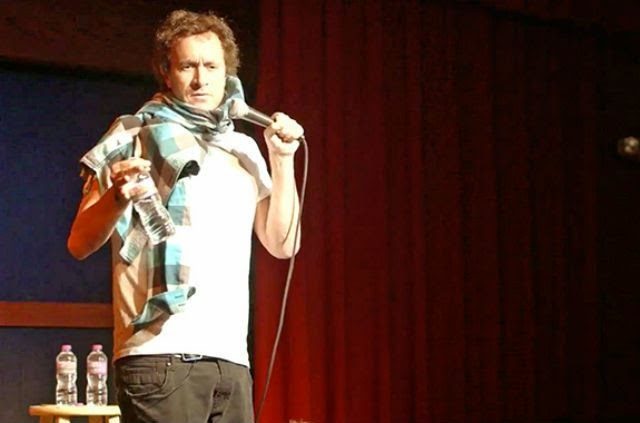 It's no secret that I've always loved Pauly Shore, but seeing him so vulnerable and exposed just kind of broke my heart and made me just want to give him a big hug. 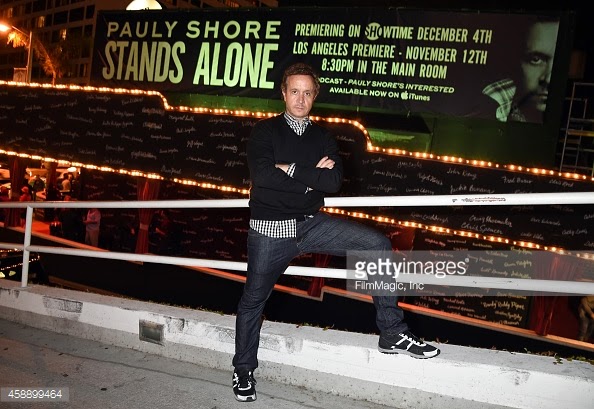 Plus, I really loved watching him interact with fans. He was so kind. As I've met him a few times, I already knew this was true, but it was still fascinating to watch him with huge amounts of fans in various circumstances. It's an interesting, serious portrait of a funny guy and I really enjoyed it. Check it out if you get the chance.
Posted by Pinky Lovejoy-Coogan at Sunday, March 22, 2015