I know, I know, it's basically been a week of Jay & Silent Bob Reboot talk. But we're super excited! Keith filmed his role back in March and we've been bursting to talk about it since then! 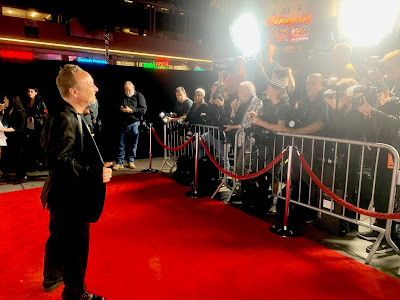 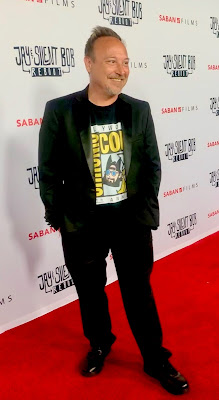 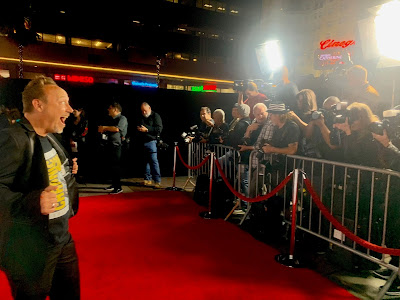 I love watching Keith on the red carpet. He's so much fun. 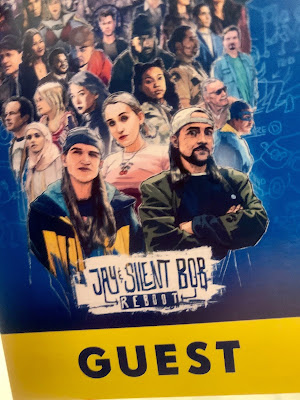 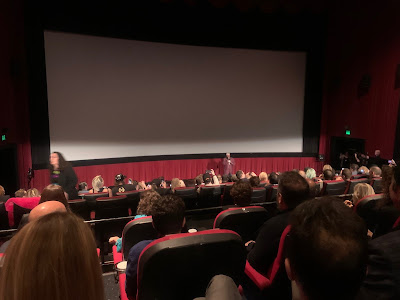 It might be hard to see, but Kevin Smith is in the front speaking before the premiere started. Did I tell you he also introduced the opening night screening we were at?!?! How random that we just happened to be at the theater he came to. So cool! 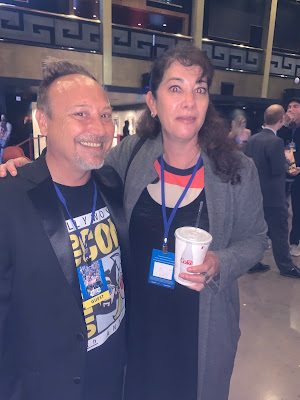 She worked on the film's soundtrack and Keith just happened to go to Prom with her back in the day! Such a fun reunion! 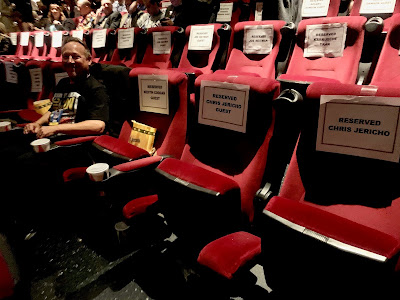 Why, yes, we did save our reserved seat signs. 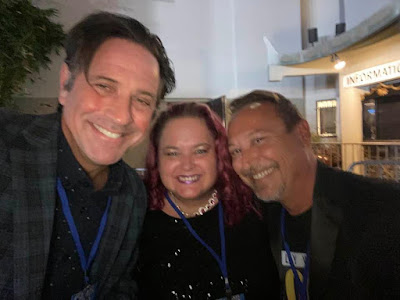 Fun to see our friend Brad at the premiere!
Posted by Pinky Lovejoy-Coogan at Sunday, October 20, 2019

Email ThisBlogThis!Share to TwitterShare to FacebookShare to Pinterest
Labels: movies