Lights Out with David Spade

So, it's no surprise that I love the new David Spade talk show on Comedy Central. I mean, I'm a huge Spade fan, so of course I was going to love it. 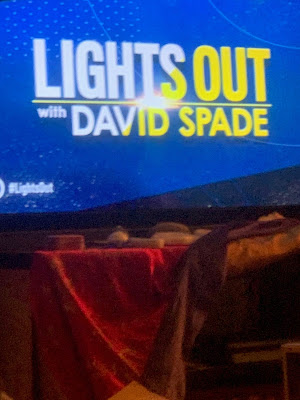 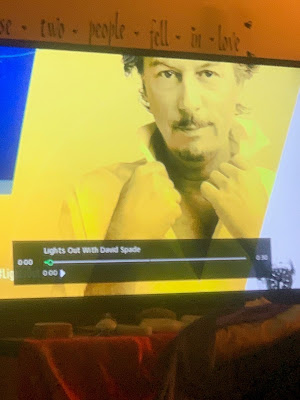 What I don't love is that someone saw this picture and thought it'd be a great first pic of the credits. Um, no. That is a terrible picture and Spade deserves better. 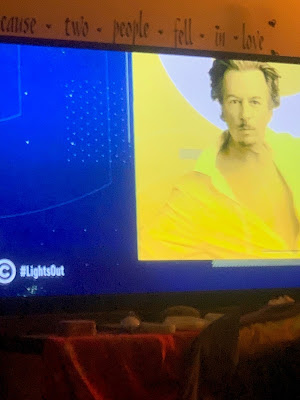 I mean, the guy is a hottie. Don't judge me. 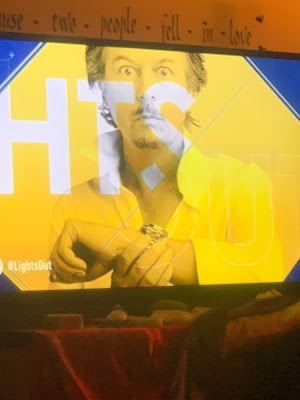 Any of these pics would've been a million times better. 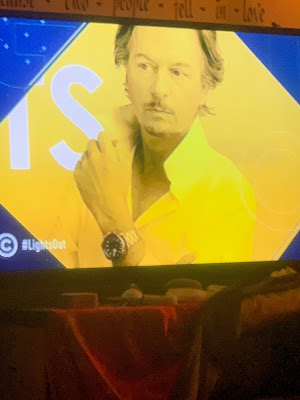 Is someone trying to thwart him behind the scenes?!
Posted by Pinky Lovejoy-Coogan at Saturday, August 24, 2019