Last year we had a blast at the ABC FYC Day, so we were really looking forward to this year's event. 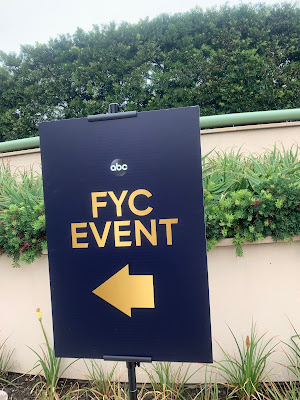 Sadly, it was sorely lacking. I mean, last year they had a Breakfast with The Goldbergs where they passed out these really cool lunchboxes and mingled with the cast. This year there was none of that. 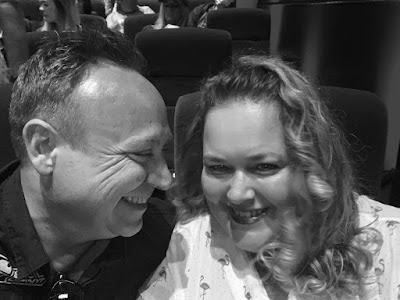 There was no celeb mingling, no real swag, and nothing other than panel after panel after panel. Which is fine, I guess, if you're into that, but it was a bit much. I wish I'd been able to explain to the organizers in a clear way what was missing. 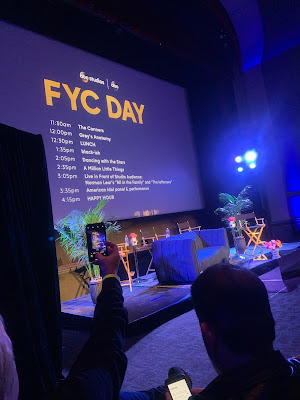 What I should have said was that people come to these events for various reasons. Some for the panels, sure, but others for the food, others for the swag, and others for the selfies. Yes, the shows are the priorities, but if you don't appeal to the various people, then you're only hurting the votes for your shows. By contrast, the next day I attended the Starz FYC event and it was everything ABC was lacking and more. It was incredible and my favorite event of the year. 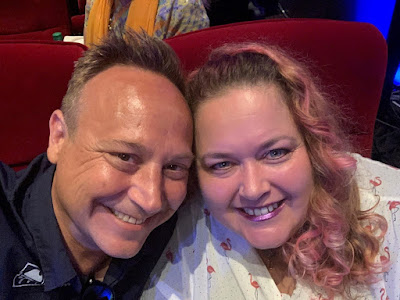 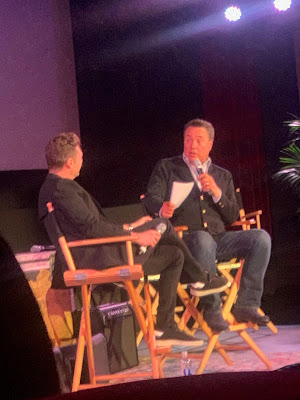 On the plus side, we did get to see our good friend George moderate s few panels and that was awesome! We love George! He did a great job. 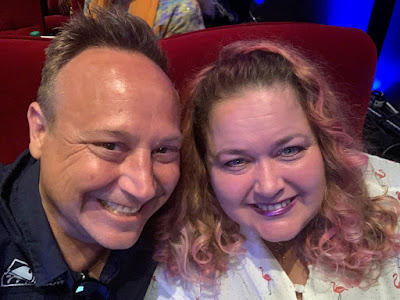 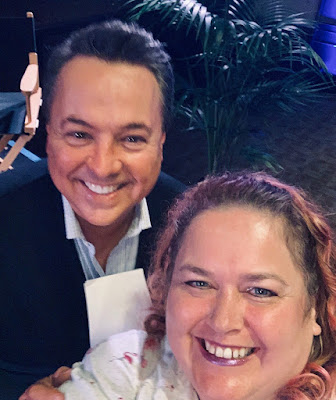 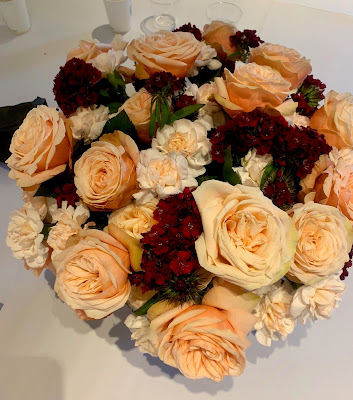 The flowers were pretty.
Posted by Pinky Lovejoy-Coogan at Saturday, June 08, 2019