One of our fave shows last year was Telenovela. We're still bummed that it was cancelled - they should have totally given it more of a shot! 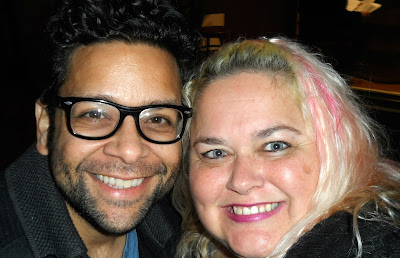 Izzy Diaz played Isaac on the show and apparently we'd met him several times (but had just never put it together - duh!). Ever since we found out that he was on Telenovela, I was dying to see him again. 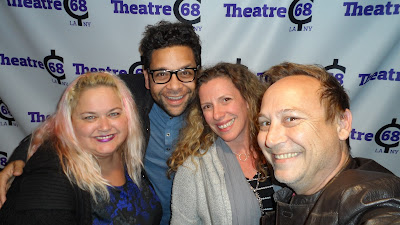 Happily, he came to Keith's play on Saturday night with his lovely wife, Julianne. Hooray! 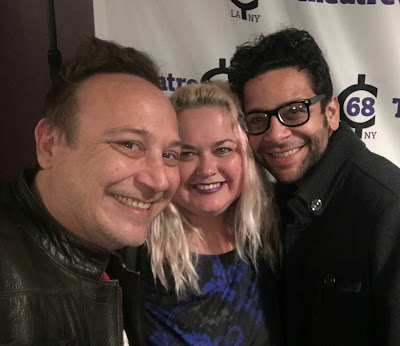 Such a great guy! Thrilled to see him again.
Posted by Pinky Lovejoy-Coogan at Monday, December 19, 2016